The first-ever EU-Angola Business Forum will kick off a series of public-private dialogues around Angola´s reforms to support private sector investment and business links.

Besides the panels on 24 March, you can connect with business and government officials from 17 to 31 March organising bilateral meetings.

Organized by the EU in partnership with Angolan authorities and the private sector, areas with the highest investment & business potential for Europeans will be the focus of the forum. It is taking place in the framework of EU-Africa public-private sector dialogues supported by the EU-Africa Business Forum (EABF), which is jointly organised by the European Union and the African Union. Firms already operating in Angola will tell us why they invest there and the opportunities they see ahead. More than 20 CEOs are confirmed and will share their personal experiences with us.

The Angola-EU Sustainable Investment Facilitation Agreement (SIFA) is about to be concluded. The agreement will be enhancing the transparency of investment measures, simplify procedures, promote responsible investment, contribute to Angola’s economic diversification and help small and medium-sized enterprises (SMEs). The negotiators behind this agreement will be there to explain how firms can make the most of it when investing in Angola.

Any investment has a risk component. To help you mitigate this risk, the European External Investment Plan and its financial pillar, the  European Fund for Sustainable Development plus (EFSD+), have a series of tools that can be used to scale up private sector investment. They will be presented to you by the Financial Institutions involved.

Besides, the monetary policy is key and Angola has implemented and planned substantial reforms in this area. The National Bank of Angola will tell us what we can expect.

How can you benefit from this event?

Registration
Closed since 24 March 2022
Organised by 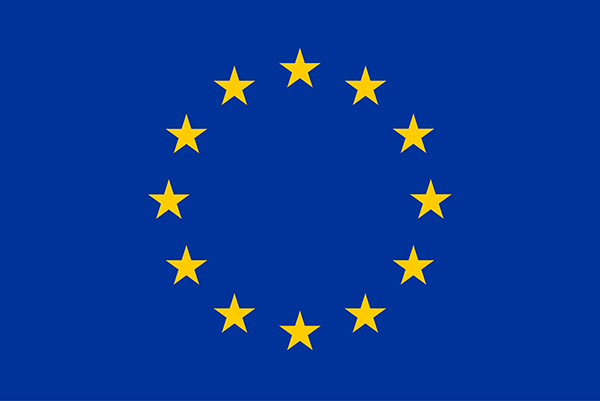